From College Grad to Sales Professional

In
Alumni Stories
,
written by 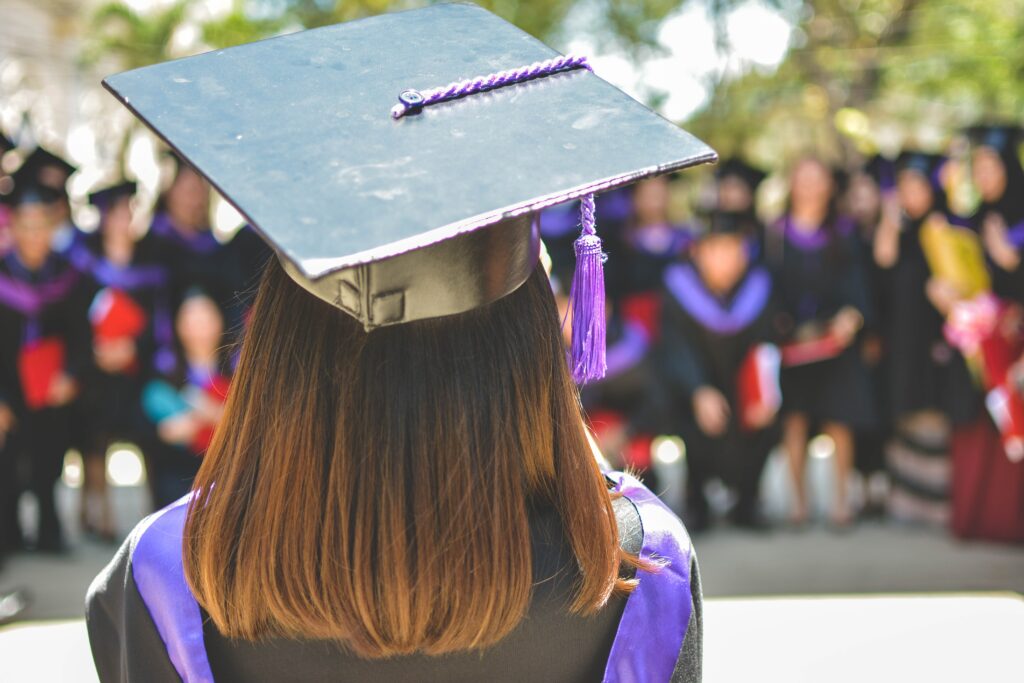 Last fall I found myself in a bit of a predicament – I wanted to start a sales career, but was unsure of how to break into the sales scene.

I knew I would be satisfied with an entry-level enterprise BDR role, but apparently, those aren’t as easy to land as one would expect. To that extent, I had a couple of things working against me: 1) sales was not encouraged as a career to pursue in my business school and 2) that seemingly all of our graduates from the University of Minnesota were recruited for roles based out of Minnesota companies.

I’m a firm believer that sales is an often overlooked profession for college graduates. But why? I think that the “slick used car salesman” stigma still surrounds those that want to pursue sales. I admit that I, too, fell victim to that groupthink until I did more research. Arguably, sales is the most important factor in a company’s livelihood and longevity–once I understood the wide and necessary range of responsibilities (as well as the unlimited earning potential) that came along with sales, I had a complete paradigm shift.

Since sales and selling had not previously been on my radar, I didn’t have any direct professional selling experience. That missing bullet point on my resume single-handedly made it nearly impossible just to get an interview for a sales role with the companies I liked. If I was lucky enough to land an interview, companies went with other candidates because my lack of experience was hindering my ability to receive an offer. After multiple rejections during the fall and winter seasons, a friend told me about an introductory sales program called Victory Lap – and I’m forever grateful that he did.

To this day I’m not quite sure how I got into the iconic June ‘17 cohort–truthfully, Brian probably saw the pure desperation in my eyes during my interview–but that was where my journey started with Victory Lap. Once I started my time at Victory Lap, I was immediately grateful for all of the rejection I had previously received. Looking back, I wouldn’t have wanted to start my sales career before participating in the Victory Lap program. Victory Lap allowed me to learn about myself and help me realize where I’d best fit within a company. Victory Lap gave me the necessary tools I needed to be successful. 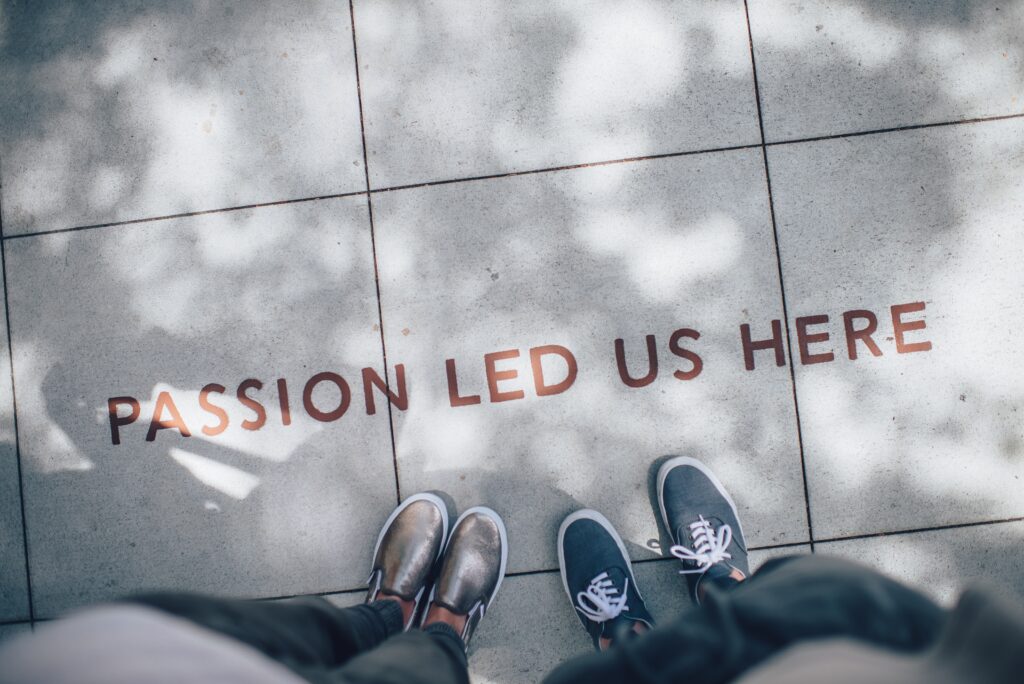 Truthfully, I owe everything to Victory Lap for getting me to where I am now. The phases of the program from learning how to sell, to getting on the phones and selling, to selling yourself to employers has proven to be invaluable. Additionally, I had an absolute blast making friends within the program and cultivating a unique professional network. Victory Lap led me to my current company and set me up to be successful.

In my current role, I help online retailers better engage their shoppers through an Artificial Intelligence solution. I’d say that unlike that “used car salesman stigma,” my role is anything but just being “slick.” I don’t have coy sales tactics to lure a person into buying something they really don’t need. I act as an advisor and a consultant to prospects who have been experts in the industry for longer than I’ve been alive. Each day I’m constantly learning new information to add to my business acumen.

I’m forever grateful for the doors Victory Lap opened for me. I’m challenged every day to learn fascinating information about a burgeoning industry. I am privileged enough to be surrounded by a group of unbelievably supportive colleagues who I am lucky enough to call friends. Together we have the opportunity to work together to grow a Silicon Valley-based startup and redefine the world of eCommerce as we know it. The conversations I have and the people I meet are truly incredible, and I wish I could tell my college-aged self not to worry, that with the help of Victory Lap, I’d find an incredible opportunity.

Interested in learning more about Victory Lap? Apply today by going to victorylap.io/application or click the button below.